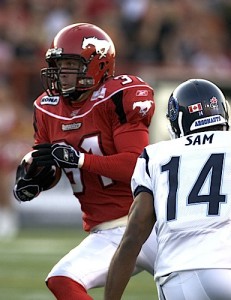 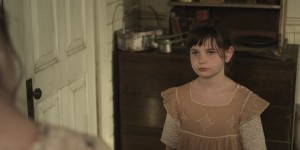 Represented by Platinum Talent and MMG Canada/USA.
Introducing Angelique Berry,
Extraordinary Talent 01 USA Visa, Actra Apprentice (Canada)
Angel has been in acting since 2009, during her short acting career she has been very busy. Angel was the lead in the indie movie Dryland, FasGas National commercial and a Voice over lead in a video game up for release this year. Angel has been cast in the feature “I think I do” (Young Julia) set to shoot in Edmonton later this month. Angel has also modeled for Smart
Angelique is off to Los Angeles this week to present a major award alongside her favorite stars and meet with casting agents. Angelique has been actively auditioning for many roles in both Canada and the USA. 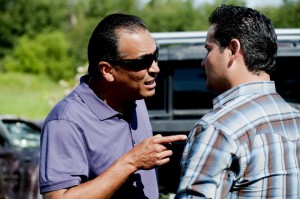